Chronicling the scandalous sale and relocation of the Seattle SuperSonics NBA team to Oklahoma City.  In the modern business of pro sports, no team is safe.  Sonics fans were helpless against powerful corporate and political forces, as a perfect storm of lies, greed and ineptitude ripped Seattle’s 41-year team away in 2008. The filmmakers conducted 41 exclusive interviews including Gary Payton, Shawn Kemp, George Karl, Wally Walker, Kevin Calabro, Slade Gorton and Sherman Alexie.  The Director’s Cut of the film premiered online in 2009 and won a Webby Award for BEST SPORTS FILM in 2010.  It was recut for a CNBC national television audience in 2012 and ESPN Classic in 2014. SONICSGATE.COM 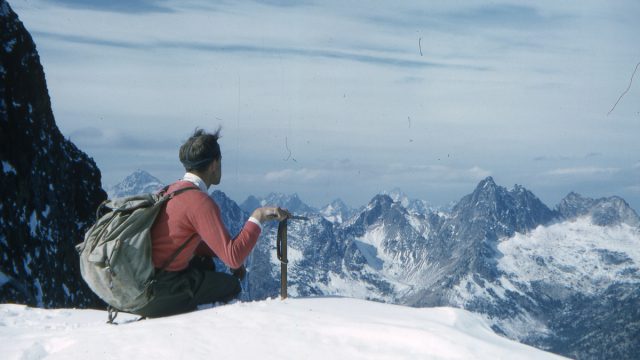 A feature documentary on the exceptional life of an all-time mountaineering icon and his groundbreaking influence on the sport. DIRTBAGMOVIE.COM 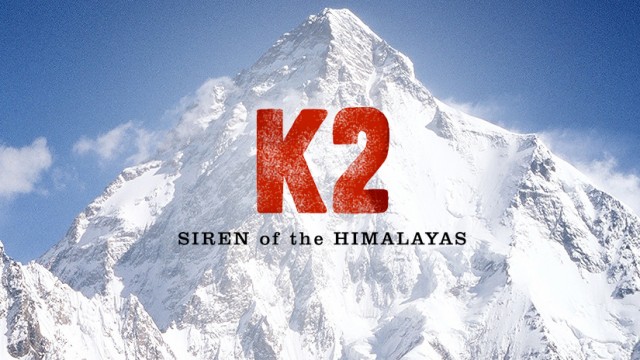 Documenting the adventure, peril and serenity of a group’s attempt to climb the world’s most challenging peak in 2009, on the 100-year anniversary of the landmark 1909 K2 expedition.  Shot by director Dave Ohlson and his expedition team in Pakistan, the film follows world class Fabrizio Zangrilli and Gerlinde Kaltenbrunner with veteran climbers Jake Meyer and Chris Szymiec in a breathtaking high-altitude mountaineering experience.

K2: Siren of the Himalayas World Premiered as a competition finalist at the Banff Mountain Film Festival in November 2012, followed by its U.S. Premiere at Telluride Mountainfilm and an award-winning international festival run. Domestic Distribution by First Run Features. International Distribution by X-Treme Video. 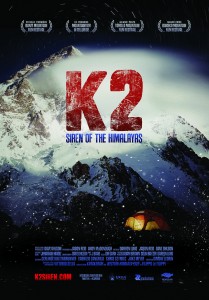 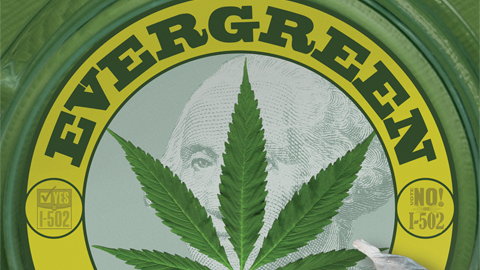 An in-depth examination of Washington State Initiative 502 and the future of drug prohibition laws. The film captures a landmark period in American history, taking viewers behind the scenes during the intense I-502 campaign while examining the context and controversies surrounding this unprecedented public vote to legalize, tax and regulate the recreational use of marijuana.

World Premiere at the Seattle International Film Festival in June 2013. 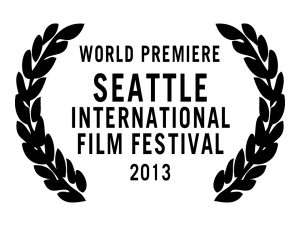 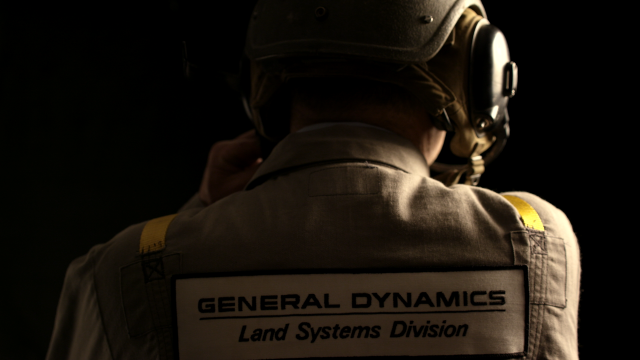 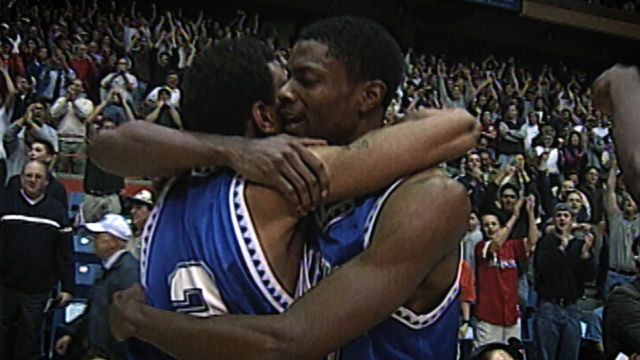 The Ultimate Upset: Are 16 seeds due?

March Madness is all about the upset: David taking down Goliath and shocking the world. But since the NCAA Tournament expanded to 64 teams in 1985, a No. 16 seed has never defeated a No. 1 seed. According to FiveThirtyEight probability data, we should have seen at least three 16 vs. 1 upsets by now. There have been some close calls, but why hasn’t it happened yet? What are the odds and determining factors? Will we ever see The Ultimate Upset? 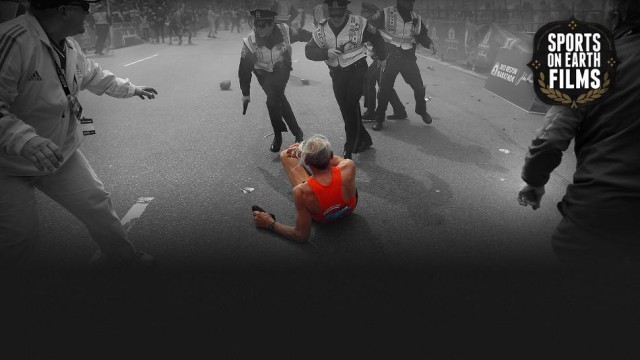 78-year-old Bill Iffrig was thrust into the national spotlight after the Boston Marathon attacks. One year later, he talks about his journey.

Named an Official Honoree in the Sports category at the 19th Annual Webby Awards. 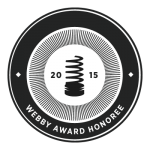 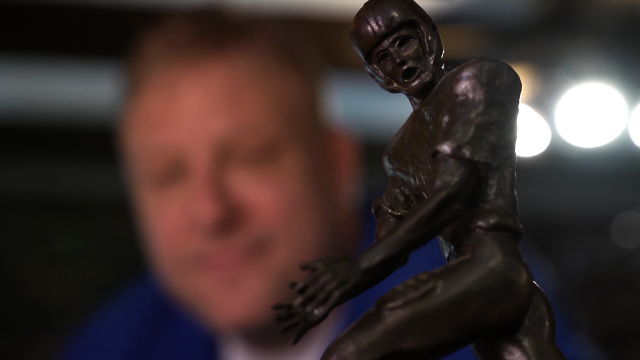 A short documentary exploring the fates of three men branded “Mr. Irrelevant” as the final pick of the NFL draft.

Named an Official Honoree in the Sports category at the 18th Annual Webby Awards. 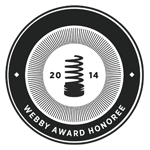 In this episode of SEAHAWKS STORIES, we learn about the current voice of the Seahawks and former wide receiver Steve Raible.

Learn about Raible’s role on the 1976 expansion team, his transition to broadcasting and why he shaved off his legendary mustache. 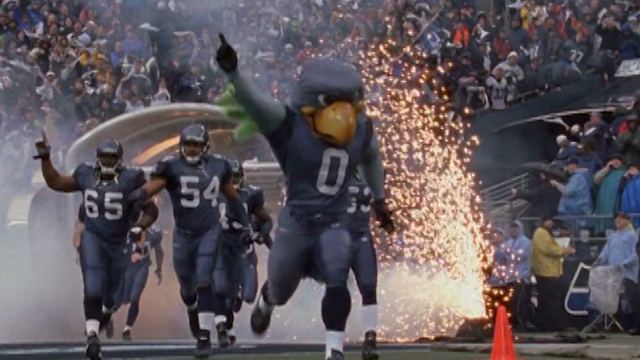 In this episode of SEAHAWKS STORIES, The Starting Five offensive lineman from the Seattle Seahawks 2005 season sit down over a meal to talk about some of their favorite stories during their time together. Join Seahawks legends Walter Jones, Steve Hutchinson, Robbie Tobeck, Chris Gray and Sean Locklear. 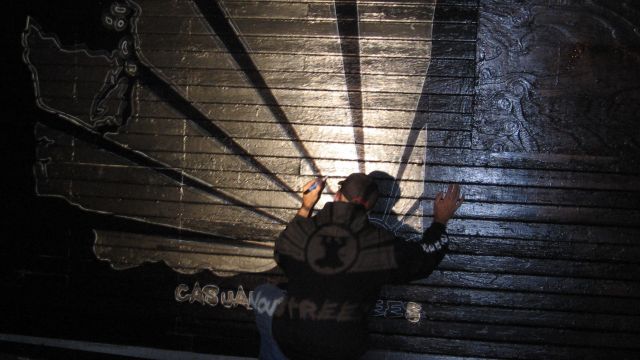 For the 20-Year Anniversary of Casual Industrees, we brought back friends, artists and former employees who contributed to Casual over the years. We reopened the old HQ’s basement in Alki, popped some gold tops, turned the mic on them and hit record. Cheers to 20 Years! We couldn’t have done it without all of you. So whether you’ve been a fan since we were selling hoodies out of the Mt. Baker parking lot, or started following us yesterday – get ready, the Garage Brand Podcast is coming soon! 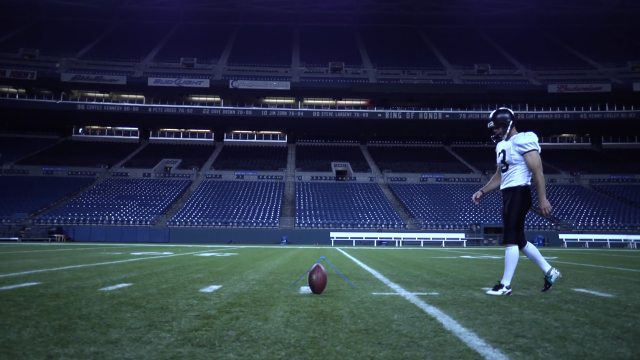 Taking an unprecedented look at one of the most important and commonly overlooked positions in pro football: The Kicker. On the biggest stages of professional football, the pressure is immense, and the focus of the kicker must be intense both on and off the field.

Currently in post-production.  More at kickermovie.com 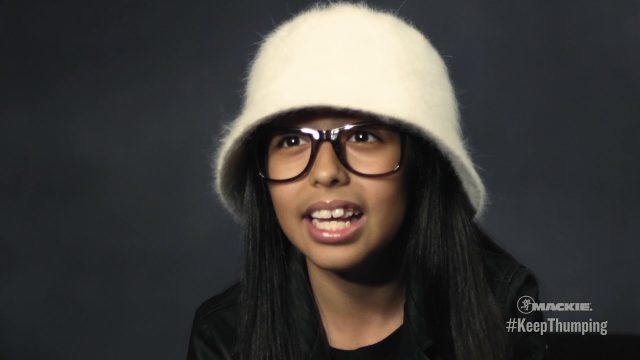 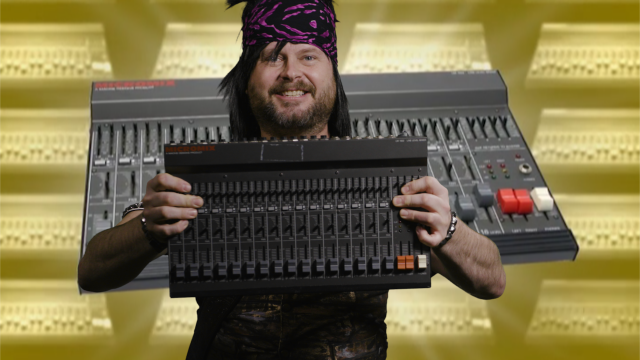 30 years ago, Greg Mackie changed the audio world with great sounding gear that struggling musicians could afford and pioneered new technology and innovations along the way. This 30th Anniversary documentary takes you on a wild ride through the years of Mackie history. 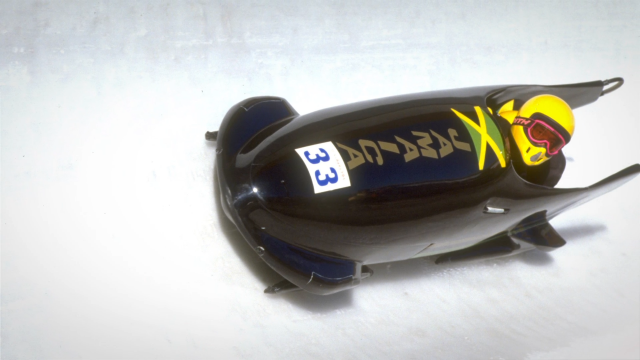 A short documentary on the groundbreaking 1988 Jamaican bobsled team. What you know from Cool Runnings is wrong. 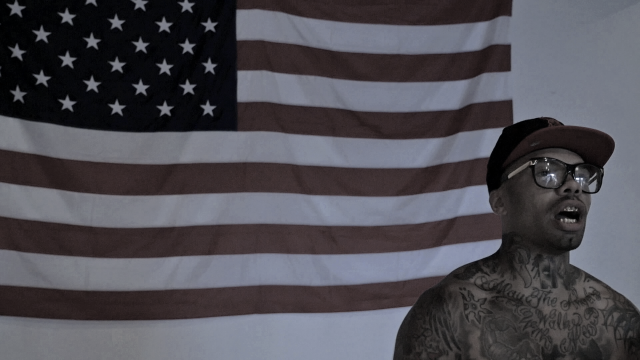 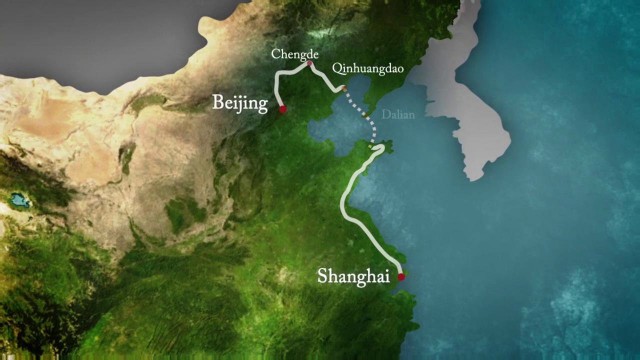 Tracking four American friends and their Chinese guide on a 1,000-mile bicycle trip between China’s two largest cities.  Documenting their journey with only the camera gear and clothing packed on their bikes, the filmmakers explores the world’s most populous nation without the aid of support vehicles, capturing an intimate portrait of China from a vantage point just a few feet off the ground. The film premiered on PBS affiliate KCTS 9 as part of the Reel NW series in December 2010.